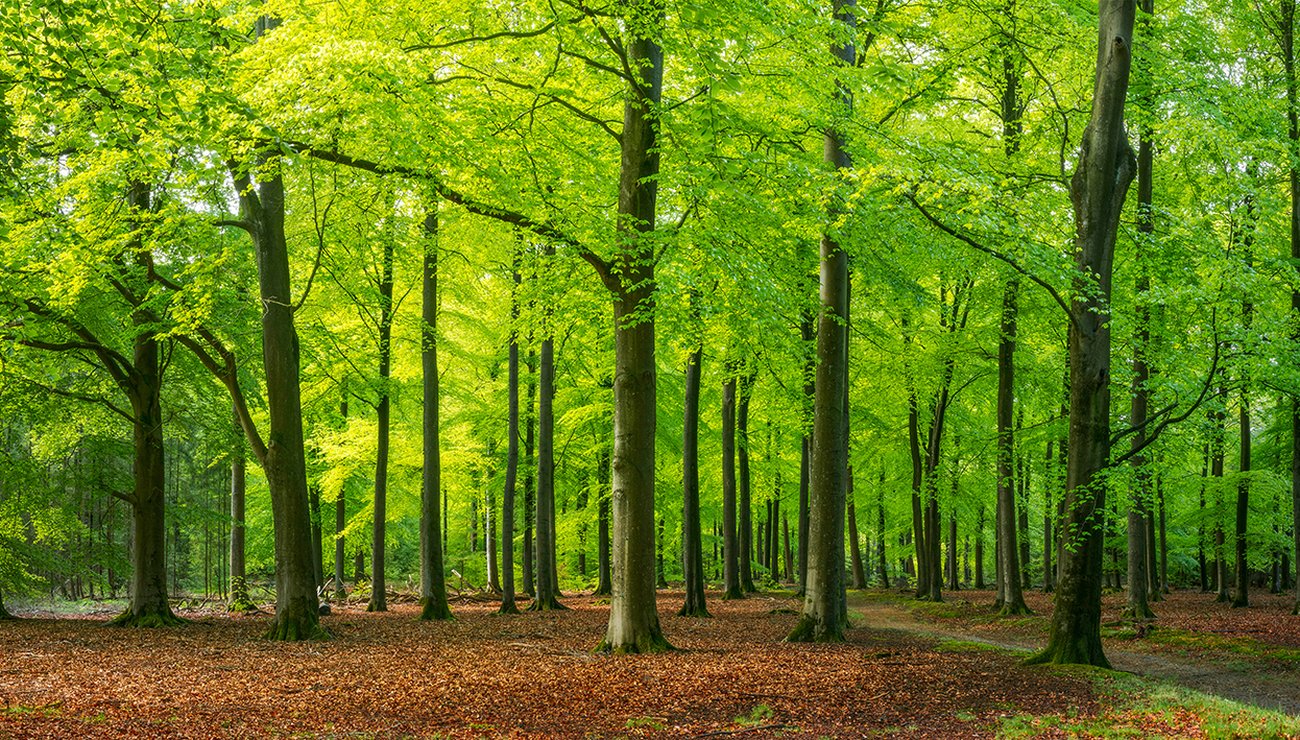 beech (Fagus sylvatica) is one of the dominant species in Europe. As such, it is among the best studied, particularly with regard to the effects of climate change on its abundance and productivity. “Previous studies have focused on small populations or at the regional level,” specifies Élodie Magnanou, CNRS researcher at the Oceanological Observatory of Banyuls-sur-Mer, where she studies the response of the Massane beech forest to climate change. “This is the first time that growth modeling has been carried out across the entire beech range. This study also puts into perspective the results of previous studies, which appeared contradictory, according to Edurne Martinez del Castillo of the University of Mainz, Germany, and her colleagues who carried out this large-scale work.

They collected growth data for 5,800 beech trees from 324 sites across Europe over sixty years, from 1955 to 2016. They based their analysis on basal area evolution (BAI or basal area increment), i.e. the annual area gain per tree trunk. It is calculated by measuring the trunk diameter 1.3 meters above the ground at chest height. This data has the advantage that both young, fast-growing trees and older ones are taken into account. In addition, it is available for many locations and is usually recorded annually and standardized by the foresters, which allows comparisons between the different locations. Accordingly, in these sixty years, the beech population has increased by 10 to 20% in northern Europe and decreased by 20% in the south.

To model beech growth as a function of climate, the researchers used a classic statistical model of ecology, the GLMM (Generalized linear mixed effects model). They fitted it to real climate data (temperature, precipitation) and took altitude and latitude into account, the latter being a good indicator of day length and thus photosynthetic capacity.

They identified two 30-year time periods with significantly different temperatures (1955-1985 and 1986-2016) over which they checked the relevance of their modelling. Among all parameters studied, temperature and water availability are the two most important and strongest effects on tree development. It would be the way to account for these two parameters that would explain the sometimes conflicting conclusions of other predictive studies.

Also read:
For a reasonable afforestation

What did the researchers observe? Over the last sixty years, low-elevation growth in central and north-western Europe, including Belgium, the Netherlands, Denmark and the UK, has been two to three times greater than in east-southern Europe. Starting from this modelling, Edurne Martinez del Castillo and her team simulated the growth of beech trees for the next eighty years under two climate scenarios, one optimistic, where carbon neutrality is achieved in 2080 and carbon is then captured (SSP1-2.6), the other based on rapid economic growth fueled by fossil fuels (SSP5-8.5).

Results: Beech growth could be affected by up to 30% in southern Europe between 2020 and 2050 compared to the period 1986-2016. Conversely, in the mountains of Central Europe, the ideal location for beech trees in the current and future climatic context, it would be favored by about 25% and in southern Scandinavia even by about 35%. The projections for the periods 2040-2070 or 2060-2090 are comparable, with the possibility of a 50% decline in growth in certain areas of the Balkans, the Apennines, Greece, Romania or Spain by the end of this century.

Also read:
The surprising evolutionary success of the oak

“These results have the advantage of giving a probable inventory in terms of the possible conservation of the beech trees, analyzes Élodie Magnanou, where the consequence of the zero growth is the long-term mortality of the trees. This global modeling complements the fine physiological analyzes performed in local areas. The factors taken into account also have the advantage that they are available for all locations examined; However, this does not take into account the effects of competition with other species, the nature of the soil, the genetic family of each beech population or its phenological characteristics. »

So there is still a lot to be clarified! In the meantime, this work provides forest managers with valuable information to decide where and how to act, where to plant, where to encourage beech migration with ecological corridors, and even at which sites to abandon this species in order to plant others. Knowing that only healthy, i.e. growing forests, i.e. in the case of the beech in Northern Europe, are carbon sinks.