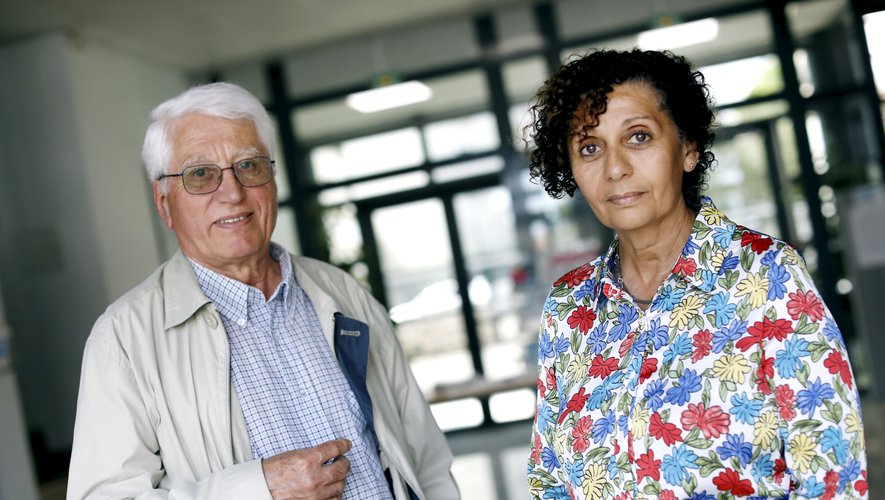 The collection of 15,000 pieces stored at the IMT Mines Alès must occupy three locations in the city and regain its educational function.

A beauty with dormant minerals. As old as the institution that houses it, around 1845, the mineralogical collection housed at the IMT Mines Alès was about to wake up from its slumber. According to the will of the director of Assia Atria, a meeting on April 8th brought together a certain number of decision-makers

. The goal? That minerals, rocks, and fossils scattered throughout various school buildings regain their original educational function. “It’s a commitment to donors who wanted it to be available to the general public, says Assia Atria. Here, future generations will not benefit in the form of access to science.”

The challenge is considerable, however, despite the smallness of some parts… “To extract the entire collection required an area of ​​2,000 m², which does not exist in Alès, says the director.

A three-stage expansion at three different locations in the city was then decided.Thus, by 2023, a first move of around 10% of the collection to the premises of the former National Pomology Center at the Rochebelle Science Center will lead to an exhibition dedicated to the mobile phone, currently presented at the School of Mines Paris Tech, managed by Didier Nectoux , Director of the Museum of Mineralogy. “ So this will be an opportunity to raise awareness of mineral resources through scientific workshops,”

Understand the world of minerals and its challenges

Second, the department of paleontology should return to the Colombier Museum. Then most of the collection, including the donation from Paul and Marie Fitte, would reach the walls of Espace Chamson, the historic headquarters of the École des Mines. A project with diverse and long-term perspectives. Regarding the attractiveness of the area “with an offer coupled with other major Gard sites”,

emphasizes Laurence Robert, Director of Communications, with regard to the city’s candidacy for the label “French Capital of Culture 2024”, with a scientific, historical, educational or even historical orientation…

For this, 4 M€ are needed for the simple movement of the collection, without neglecting the appointment of a curator and the political will to give life to this beautiful awakening through animations and an enlightening scenography.

says Jean-Pierre Rolley, member of the Geological Association of Alès and its region (Agar).“Since the beginning of the 20thand